Westminster is thought of mainly for the English parliament that calls this part of London home, but it is so much more than that. The City of Westminster stretches all the way up to South Hampstead in the north, making it one of the largest boroughs in the whole of Central London.

An overview of Westminster

Situated on the north bank of the River Thames, Westminster is an area of Central London that is unrivalled when it comes to iconic visitor attractions. Westminster Abbey, the Palace of Westminster, Downing Street, Westminster Cathedral and Buckingham Palace are just some of the historic landmarks that can be found in this part of the capital, making it a sure fire destination for tourists visiting the UK. 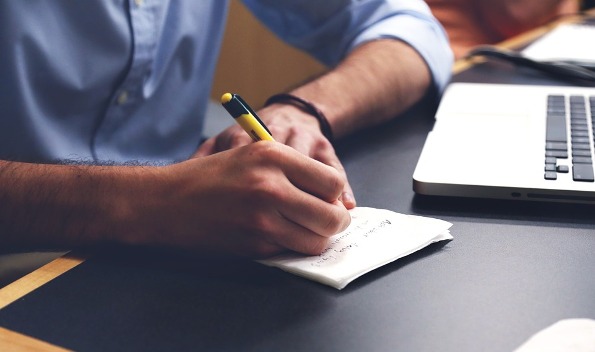 Despite being known largely as the centre of the United Kingdom’s government, Westminster still has a remarkably hip and happening feel to it as it takes in large swathes of Soho and Covent Garden, too. This makes the City of Westminster extremely diverse, something that is reflected both in the people who live here and the businesses that set up within the city’s boundaries lines. It is thought that around 263,000 people make up the residential population of the borough and the area is governed by Westminster City Council.

The borough’s educational facilities are highly regarded, with some of the world’s leading seats of learning situated here. The University of Westminster, London School of Economics (LSE), King’s College London, the Royal Academy of Music and the London Business School are just some of the names that attract students from far and wide to the City of Westminster.

The economy in Westminster

As one would expect from such a large section of Central London, the City of Westminster is home to some of the largest companies in the world. BP has its head office here, as have BAE Systems, AstraZeneca, Rio Tinto, Rolls Royce, Marks and Spencer and the British Broadcasting Company.

Big business naturally plays a huge part in the City of Westminster’s economic output, but the tourist industry is also a key component to the overall success of the borough. We have already mentioned some of the historic landmarks that fall within the boundary lines, but the list is endless, making Westminster one of the most highly visited parts of the United Kingdom.

Alongside the tourist attractions sits the retail sector in Westminster. Oxford Street, one of the world’s most famous shopping streets, is here and so too are Bond Street and Regent Street. The capital’s main theatre district is also in Westminster, with Shaftsbury Avenue and many of Covent Garden’s famous old playhouses situated here.

The City of Westminster is very well catered for in terms of transportation. Four main railway stations can be found within the borough, namely London Victoria, London Marylebone, London Charing Cross and London Paddington. The underground network, too, is well represented, with 10 out of the 11 lines running through 27 tube stations here.

Buses, taxis, Cycle Hire schemes and river boats are all also available throughout the City of Westminster and the council has introduced 15 electric charging points for those who wish to transition across to using vehicles which run on electric batteries.

As you would have seen from our glimpse into the economic landscape of Westminster, this borough is extremely well regarded by the business community both at home and abroad. Despite already being in high demand, Westminster City Council do a fantastic job of nurturing up and coming business talent when they choose to set up their companies inside the borough.

The City of Westminster currently has an incredible seven Business Improvement Districts (BIDs) within its boundary lines, all of which are contributing towards making Westminster a better place to do business in. Alongside the business funded and business-led BIDs, Westminster City Council are also extremely proactive when it comes to helping fledgling businesses get up and running. Providing IT support in Westminster enables us to interact with a broad section of the companies with a presence in the area.

There are a number of Business Information Points (BIPs) across the borough, too, all of which offer new and existing businesses the opportunity to make use of the resources available and grow their network of contacts within the area. The City of Westminster also has a growing number of co-working spaces that will help cut down costs in the early days, as well as numerous incubators and accelerators to help get your business off to a flying start.

Whatever stage you’re at in your business, Westminster can offer you a wealth of opportunity and inspiration. Couple that with the diverse range of organisations already operating in the borough and it’s easy to see why WestminsterWestminster is regarded as one of the finest places in the capital to run your business from.